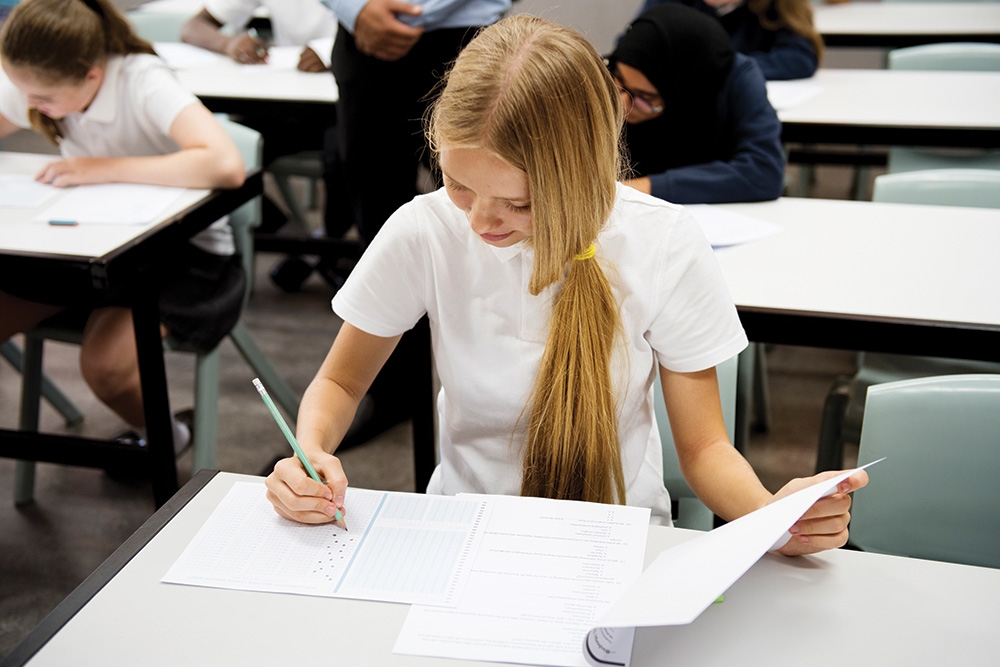 Providing the best opportunity for your child for National & International’ Universities

We prepare our students for entrance to the reputable universities in the country as well as abroad. Ronaki Hawler School students have the opportunity to choose to register with a university with Wezari examinations in the country or they can take other tests to attend at international universities. Our college admission counsellors are there to assist.

Therefore, international schools operating under Ronaki Hawler Education provide a well-balanced curriculum that prepares students for the SAT and SAT Subject Tests. Students also benefit from SAT Support programs which are offered by the international schools of Ronaki Hawler Education through experienced teachers and trainers. Students progress towards SAT benchmark scores are monitored and guided through SAT and SAT Subject Mock Tests regularly.

One of the most popular exams is the ACT and preparation courses are organized every academic school year in Ronaki Hawler Schools on demand.

All four-year colleges and universities in the United States more than 225 international universities outside of the U.S, recognize this test.

Sign up for Alerts, Special Offers, Education and Updates.